THE INFLUENCE OF SOCIAL ATTITUDES TOWARD THE MAIN CHARACTER DARIUS AS REFLECTED RICHARD OH’S HEART OF THE NIGHT: A SOCIOLOGICAL APPROACH

Keywords: the influence,Social attitude, the main character Darius, “Heart of the Night” 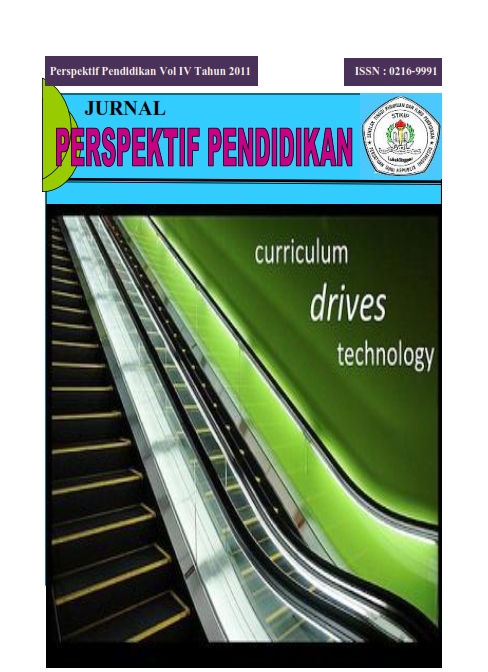 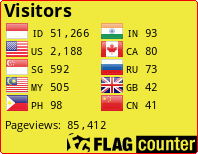